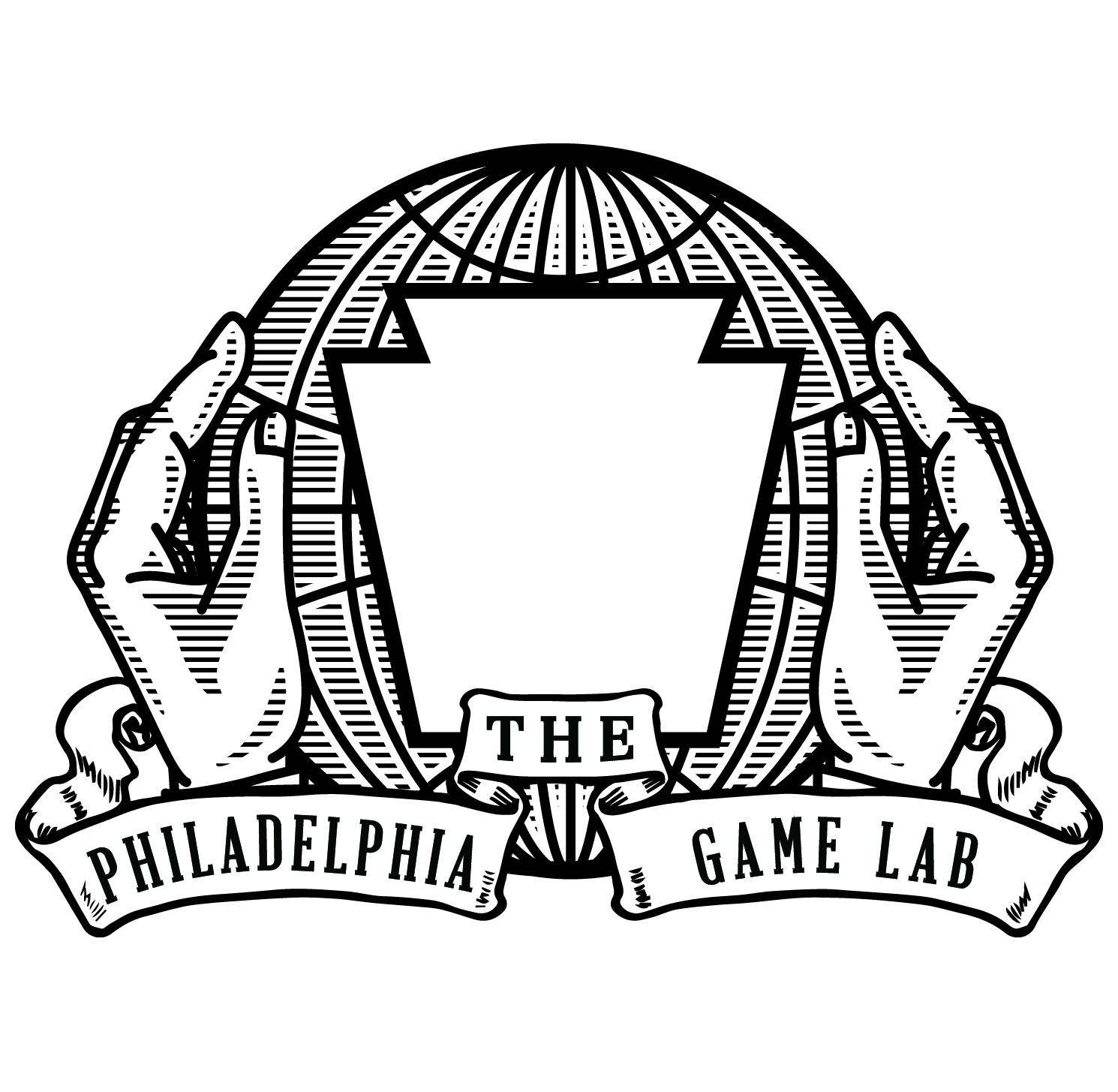 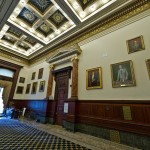 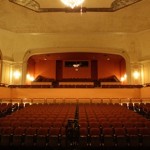 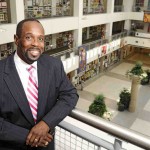 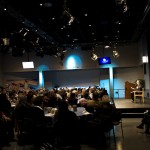 This year we’ll be holding our first Grassroots Game Conference in Philadelphia as a part of Philly Tech Week (during the last week of April) in a variety of locations around the city. We have tracks in several areas, including Games as Art, Games and Gamification for Non-Profits, and Game Development in K12 Education, as well as sessions of general interest to those developing games or interested in becoming involved. Our focus is on inclusivity, so everyone should be comfortable that even if they’re not already making games or even playing games, there’s a lot here for them. We have some incredible local folks participating, as well as experts coming in from out of town. Philadelphia is a rich place in creative and technical exploration, and some of this crosses into games in ways that are amazing.

We will be rolling out registration over the next couple of weeks for general interest events, as well as the specific tracks of interest:

Games and Gamification for Non-Profits

Unity Expo Lunch Party at WHYY Registration Open, free to attend
Unity has quickly become the tool of choice for game development by small teams. It’s comparatively fast to learn and it publishes games to all platforms (mobile, console and PC). This event will consist of expo-style demos of games made in Unity, and fast training on Workstations by local users demoing/teaching elements of Unity game development to attendees ranging from current users to those who have never touched game development before. Presented in collaboration with the Philadelphia Unity Users Group.

A Collision of Music and Games Registration Open, free to attend
Presentations and a dialog with the people creating compelling and groundbreaking games that integrate music into gameplay. This isn’t about music for games, but rather games in which music is a core interactive element. Presenters include: Dain Saint, of Cipher Prime, a game developer in Philadelphia whose successful game titles epitomize how significant this category can be, both creatively and commercially. Youngmoo Kim leads innovative research into the area of games and music at Drexel University, and is creating amazing gameplay in the process.

The presentations will be followed by a concert of local chiptune artists. Chiptune is a category of music created largely on videogame hardware hacked into usefulness for music creation.
Sponsored by the Corzo Center for the Creative Economy

HTML5 Battles Flash11: Simple Games
Creative and Business Contrasts and Opportunities An exploration of the potential for game creation using HTML5 or Flash and ubiquitous backend technologies. It is broadly agreed that the recently introduced HTML5 standard will be a leading means of developing web-based and mobile game content over the next few years. Is Flash an effective tool for game creation and distribution? Philadelphia is a big town for Flash development, and that’s reflected in the number of people making games in Flash for a variety of purposes. How can a developer make money executing Flash or HTML game development, and what are the pluses and minuses of its use, especially in light of Adobe’s recent announcements about mobile technology?

Geo-Games
A conversation about making games that rely on being in actual physical locations to advance gameplay. Thanks to the presence of an active civic-hacking community and Azavea, a leader in applications employing geographic data, Philadelphia is a center for geo-data applications, with opportunities for games in this area further enhanced by the Apps and Maps initiative in North Philadelphia.

Our panel will include Michelle Masucci, the Chair of Temple University’s Department of Geography and Urban Studies and co-principal investigator of Apps and Maps; Mark Head, Developer Evangelist for Voxeo Labs, and an active advocate for open government data and civic hacking events; Tamara Manik-Perlman, of Azavea, who has extensive background in user experience design and geospatial analysis, and has been project manager on a citizen science and education game being developed with support from the National Science Foundation.

Selling the Game
A panel discussing how a game is sold under several models. Over the past few years, we have seen a massive transition in sales model and distribution channel to online and mobile app stores. The conventional publisher is no longer a required pipeline for funding and distribution, but they do still exist, and remain the primary funding source for games. In this environment, how does one fund game creation, and how does one then sell a game when the old model of physical product sale is largely irrelevant (at least to the startup developer). Our panel will include game industry marketing and PR experts as well as Attorney Sean Kane (from Pilsbury Winthrop’s Game Group), a popular speaker for his expertise in online IP and the game industry, .

Copyright © 2021 Your Name. All rights reserved.